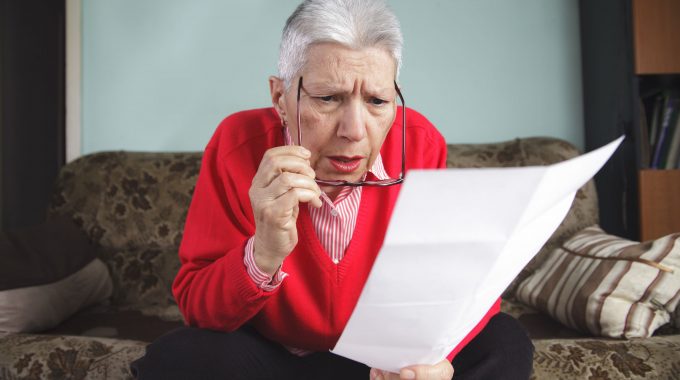 The UK’s financial regulator has asked banks to explain how they have decided their new overdraft rates.

The Financial Conduct Authority (FCA), the UK’s financial regulator, has written to banks asking for the principles they have used and justification for arriving at such high rates. The FCA say that most High Street banks had set “very similar prices”. The changes have come on the back of the FCA demanding a change to the system of overdrafts last year.

Big High Street banks including Santander, Lloyds Banking Group and HSBC have announced their intention to bring in a 39.9% rate in April this year.

The City regulator has also asked how the banks will deal with any customers who could be worse off following the changes.

The FCA’s hope was that the planned change would create greater competition in the marketplace.  The theory being that a clear, simple overdraft interest rate would allow customers to compare and move current accounts, potentially saving them a lot of money.

With the banks setting their rates around a similar interest rate, there is little sign of any competition at all.

The changes are likely to provide greater support for those facing financial difficulties, and those who used to regularly go over their overdraft limit will not be hit so hard. But, could it be that the FCA’s best intentioned plans to shake up and reform the system have backfired?