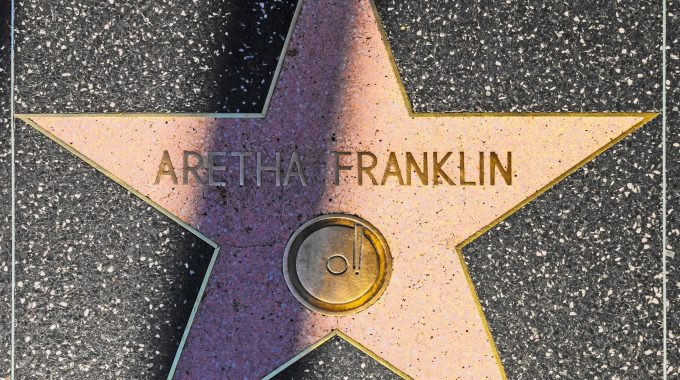 We have written a few blog articles about Aretha Franklin since her death in 2018. Initial reports said that she had died Intestate, without leaving a Will in place. Now comes the news that multiple Wills have been discovered, adding further complications to the division of her estate.

The Queen of Soul, Aretha Franklin, died at the age of 76 after an ongoing battle with pancreatic cancer. Recent news reports have now revealed that a handwritten Will has been discovered under a sofa cushion in her home in Detroit. A handwriting expert has been brought in to examine the Will to ensure it’s validity.

It was originally believed that Aretha Franklin died without a Will, leaving her multimillion pound estate to the rules of intestacy. Subsequently, three Wills have been discovered for her estate revealed, lawyers have revealed.

Two handwritten Wills, created in 2010 and found locked in a cabinet, had named Aretha’s niece, Sabrina Owens and son Theodore White II, as Executors of her estate. Then a third Will, supposedly written in 2014, was discovered under a sofa cushion and names her son Kecalf Franklin as Executor. This Will is reportedly difficult to decipher, so it needs to be determined whether it qualifies as valid Will. The Will has words crossed out, notes in the margins and the handwriting is hard to read in places.

It is still unclear who will inherit Aretha’s £62m estate. If this latest Will is deemed to be valid, then the estate should be distributed as per the wishes set out in the Will. Alternatively, one of the other Wills may be deemed to be the most recent and valid Will. On the other hand, if it’s ruled that the singer died intestate, then under the intestacy rules set out by Michigan state law, Aretha Franklin’s four surviving children would inherit an equal split of her estate.

The importance of leaving a valid Will

This case is another sad example of the pain, stress and unnecessary misery for those left behind after the death of a loved when a Will has not been professionally and legally created and stored in a safe place. Regardless of age, from 18 to 100+, health and wealth, it’s crucial that people state their wishes in a Will. This avoids their estate being distributed in the predetermined way dictated by intestacy laws.

Redwood is one of the South’s leading Pensions, Wills, Trusts & Estate Planning providers and we are dedicated to helping families to Grow, Protect and Enjoy their wealth. With our unrivalled knowledge of Family Wealth and Estate Planning, we can advise on any situation. Join us at one of our Free Public Information Seminars on Wills, Trusts & Estate Planning: Book online Book Me A Place!, Call us on 01489 877 547 or Email info@redwoodfinancial.co.uk to book a NO-OBLIGATION Initial Meeting with us to review your financial planning needs.

Whatever happened to Child Trust Funds?

The Redwood Foundation are delighted to invite you, your families, friends and colleagues to join…

Step-sisters go to war over which parent died first

John and Ann Scarle were found frozen dead in their home on October 11, 2016.…