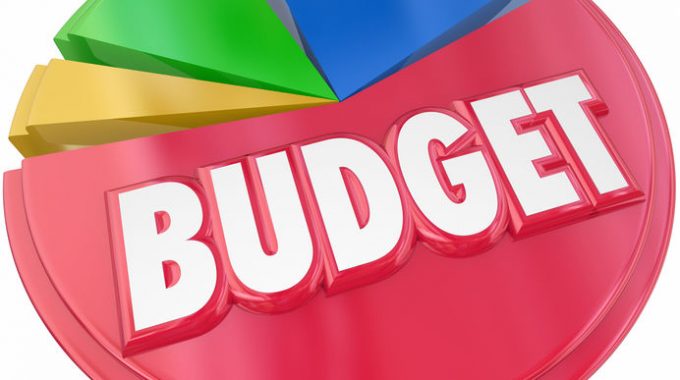 We touched briefly on the Budget last month in regard to the tax break for high earners in the NHS. However, what the Budget will look like has been thrown into question following the resignation of Sajid Javid just a few weeks ago.

Javid resigned because of a conflict over a request for him to fire his existing team of advisers in order to remain in his role. Unable to accept these conditions, he was replaced by Rishi Sunak who only seven months ago held the role of Junior Housing Minister.

Despite this turmoil, the Budget is still set to go ahead on 11th March and is expected to bring much reform. The large Conservative majority means that the Chancellor has practically free rein to bring about whatever change he sees fit.

The rumour mill is suggesting that changes to Tax, Pensions, Housing and Social Care are all likely to feature, as well as increased spending in the north of England as the Conservatives tip their hats to the voters who helped the party come to power. The Treasury is behind this latest round of rumours, with officials briefing the Financial Times that plans to limit Pension Tax Relief to the basic rate of 20 per cent – reportedly generating an annual saving of £10bn – are being considered. Of course, the latest concerns about Coronavirus, global trading impacts and potential risks the economic growth, could see the Chancellor taking a more cautious and safe hands approach to his first Budge.

We will need to wait to see exactly what changes will be implemented and whether the recent Chancellor-swapping has any effect. It is however, shaping up to be one of the most interesting and hotly anticipated Budgets for a long time

Individual Protection 2016 – It Could Be Your Last Chance

There are two types of pension protection you can currently apply for: Individual Protection 2016…

Hopefully, you weren't affected by the Thomas Cook failure but, if you were, be aware…