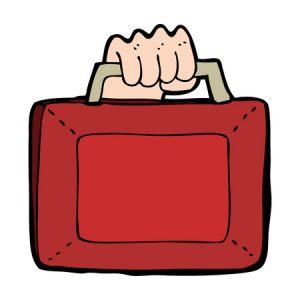 As always, speculation about the Budget was way out. In fact, the word “pension” was barely mentioned, despite rumours that the annual allowance and tax relief would be cut and that the focus would be on recouping money in this area to fund the NHS deficit.

We did expect some mention of simplification of Inheritance Tax gifting or something similar in the Budget, but this did not happen; hopefully, this is still in the pipeline and will be discussed soon.

Overall, it was a very low-key budget, which seems bizarre when so much is happening. Remember, the Chancellor did say that with a no-deal Brexit, the spring statement could turn into an “emergency budget” and so things could be all change!

If you are interested in more than the headlines you can, of course, find the full Budget documents using the following link:

The cost of living has eased over the last month or so, with the…

With energy bills set to increase by £16m, an average annual increase of £114 for…