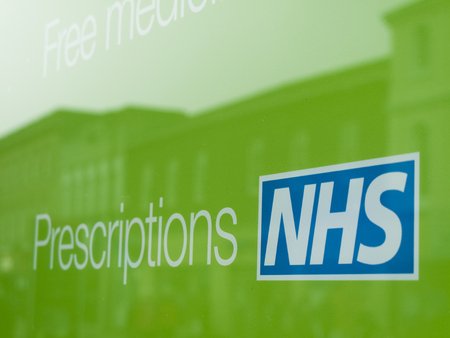 The tax situation of high earners in the NHS has been a hot topic over the last few months because of the negative tax implications to which they have been subject. There has been much speculation about how the government is going to solve this ongoing issue.

Whilst previous solutions have been considered “sticking plasters” rather than long-term fixes, the Treasury has recently announced a proposal to raise the threshold for the tapering of the Annual Allowance from £110,000 to £150,000 for everyone, something they seem to consider to be a longer term solution.

This further tinkering with the already complex taxation system around pensions has raised concerns across the industry, with many people calling for the tapering of the pension Annual Allowance to be completely scrapped to simplify things going forward.

There is no doubt that raising the threshold income limit by £40,000 will allow a large percentage of NHS high earners to work extra shifts without being penalised with large tax bills, but whether this is the final solution to such a complex problem is yet to be seen. What probably should happen is an overhaul and simplification of the pension and taxation process, which will take a huge amount of time and resources.

The outcome and final decisions on proposals to resolve this issue are due to be confirmed in the Budget, set for 11th March this year, which does not allow enough time for the overhaul needed, so I am sure this issue will raise it’s head again in the not so distant future.

We are here with expert advice for all your planning needs.

Redwood Financial is one of the south’s leading Investments, Pensions,Wills, Trusts & Estate Planning providers and we are dedicated to helping families to grow, protect and enjoy their wealth. With our unrivalled knowledge of Estate Planning, Lasting Powers of Attorney, Probate, Pensions, Savings & Investments, we can advise on any situation.

We are winners of the prestigious Will Writing Firm of the Year 2018, and an approved member of the Trading Standards Buy With Confidence Scheme

Are You An Idle Saver?

Idle Savers, people who stay in default pension funds, are losing 4.75 per cent in…

If I die without a Will, what happens to my Estate?

If you die without leaving a Will, the Rules of Intestacy apply. So, what does…

Consumer group Which? has published new research that shows bank branches across the UK are…