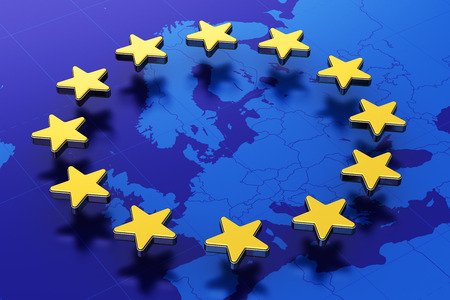 With just 49 days left to go until the United Kingdom leaves the European Union, we still have no clarity on what will happen when we wake up on 30th March. Whilst there has been no progress, it certainly hasn’t been quiet on the Brexit front.

The UK-EU Withdrawal Agreement was overwhelmingly rejected by the House of Commons on 15th January, by a record margin of 230 against the proposition. This led Labour to table a motion of no confidence in the Government, this time using the legally prescribed wording, which was in turn defeated by the Conservatives and their DUP coalition partners. So, on to Plan B …

At this stage, nobody knows what Plan B is. But we do know what it is not. There will not be a further proposal from the EU on this matter; they have been quite clear that a counterproposal needs to come from the UK. It won’t be the previous deal with the troublesome backstop removed; the EU, more specifically Ireland, are wholeheartedly against any deal which allows for any possibility of a hard border between them and Northern Ireland. So there will need to be some kind of ongoing customs arrangement to prevent both this and the dissolution of the Good Friday Agreement.

Parliament debated Plan B on 29th January, and voted to renegotiate the Backstop arrangement; so we expect to see the Prime Minister head back to Brussels next week to try and reopen negotiations on the Withdrawal Agreement. Additionally, Parliament voted to “reject” the notion of leaving the EU without some kind of deal in place; this was in place of the motion they voted against to extend Article 50 to allow more time to negotiate.  We hope this, coupled with the renewed proposals being put to the EU, will move us closer to a resolution and offer us some clarity on what the future of the UK will be. The clock is counting down and the reality is that unless Parliament can agree a way forward with which the EU is happy, we will exit the EU on 29th March with no transition agreement, which will, without exception, affect each and every one of us in some way.

There have been reports that those awaiting compensation from banks, pension firms, investment houses or…

Tax Doesn’t Have To Be Taxing, But It Still Is!

The emergency tax placed on pensions could soon be a thing of the past, removing…

Simon Stevens, CEO for the NHS, has released a letter confirming that previously suggested solutions…