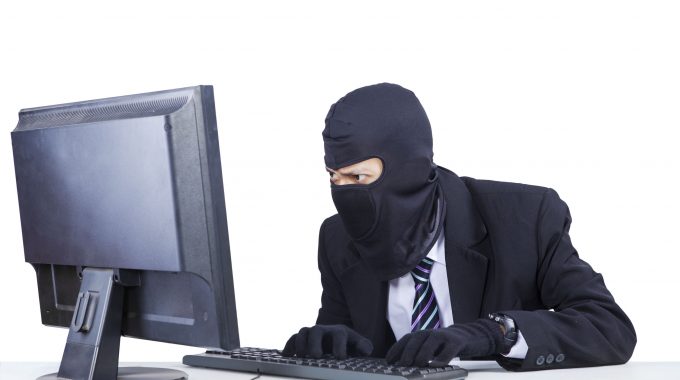 Many of you are well versed in the tax return system and will likely just have submitted your own return by the online deadline of 31st January. The facts and figures involved can really make your head spin and can cause us to be more susceptible to any scams surrounding tax and HMRC.

With so many emails, letters and general communications between tax- payers and HMRC the scammers see this as an opportunity to send their own communications to try to catch you out. Scammers are producing more convincing communications than ever before, using official-looking logos, gateway account numbers and even calling from similar phone numbers to HMRC.

The general process is that they send you something that looks official (usually promising you a tax rebate or threatening penalties for tax fraud for unpaid tax), then ask you to click on a PDF which asks for your bank details for the rebate to be paid. With so many official-looking communications and HMRC moving towards more digital avenues, the scams are getting increasingly difficult to spot.

Top tip: HMRC will never contact you via social media.

Please stay vigilant and, if you are suspicious, we recommend contacting HMRC before taking any action, either from letters, email or speaking to anybody who calls you directly.

Couple scammed out of £2m Pension