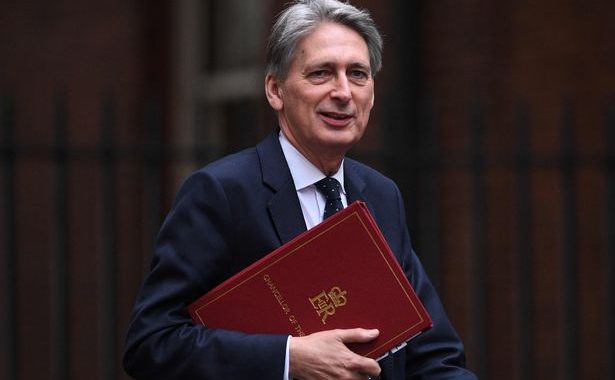 Chancellor Philip Hammond delivered his Spring Statement on Wednesday 13th March. While many commentators have described it as a “non-event” – and who can blame them with everything else going on in the world – there were a few announcements to take note of.

As might have been predicted, the Chancellor used this as an opportunity to warn against a “No Deal Brexit”, albeit the day after the second “meaningful vote” failed to get the Brexit deal through the House.

The first big announcement was that a three-year spending review has been planned and is intended to be concluded ready for the Autumn Statement. This will potentially mean an increase in spending on social care, police, defence and the environment. The major caveat to this, however, is what happens with Brexit. We will wait and see.

In the meantime, police forces have been promised an additional £100 million to help tackle the increase in serious knife crime.

Plans have been announced to scrap paper landing cards at airports. This will significantly speed up the arrivals process for overseas visitors to the UK.

Finally, there were two announcements on housing. Plans are now in place for a ban on the use of fossil fuels for heating all new homes built from 2025. Good news for the environment. There are also £3 billion in loan agreements to be made available for 30,000 more affordable homes. Great news for first-time buyers.

Pension scam victims lose an average of £91,000 each as fraudsters see the potential for…

One year countdown for PPI

It was one of the biggest financial scandals that has resulted in £31.9 billion worth…

A recent article published on the ukcareguide.co.uk website provides some great insights into Probate Fees…