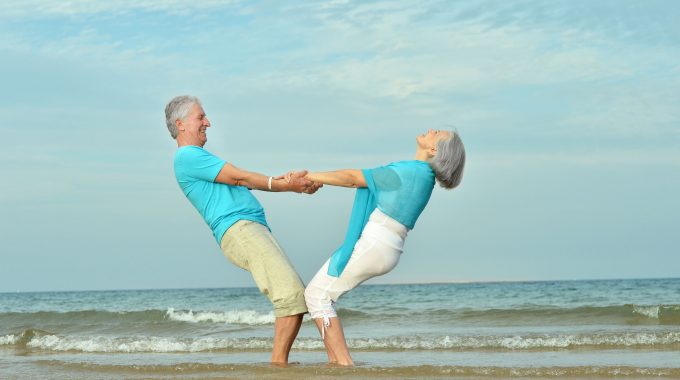 The state pension is expected to rise by 3.9% in April 2020 – more than double the rate of inflation and the largest increase for some time! The increase equates to just over £6 per week if you receive (or will receive in the future) the full state pension.

Because Tory ministers pledged to protect the state pension with a ‘triple lock’, it rises by inflation, 2.5% or the average earnings – whichever is highest. I t would seem that average weekly earnings rose by 3.9% in the year May to July, prompting the proposed increase.

But, before we get too excited, the increase still has to be approved by Parliament!

In addition, following the announcement that those over 75 will now have to pay for TV licences, they will actually only receive about half of the increase if it is all approved.

An Inheritance Tax review was planned for release in November 2018, which caused much excitement…

Whatever happened to Child Trust Funds?

Bank fined £32.8m for withholding account information and funds In December, Santander was the latest…